It all started when I moved to Germany in 1990. I bought a magazine called Fotoheft and found an ad from Kerstine, one of the best amateur models in the South of Germany at that time. I organized many shootings with her in the 90s. At that time, I was a beginner and learned a lot from her, especially how to engage with a model. The black and white picture in this section dates back to 2012 when we met again by chance several years later. 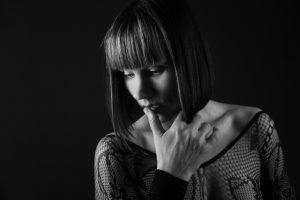 During this learning-by-doing period, I bought many books from famous photographers, including Helmut Newton and Jeanloup Sieff. They probably influenced my work. I started to consider developing my own style when working with two experienced and recognized photo artists: Arboulan in Germany and Zseni Jung in Hungary.

I´ve learned high-quality nude photography with Arboulan. He showed me the three phases of a successful picture, including the build-up phase, finding the right light (in my opinion the most challenging phase) and then taking your picture (that is already in your mind before you press the shutter button). I also learned discipline from him and how to work effectively in a photo studio. Today, these are still great learnings.

A couple of years after learning the basics with Arboulan, I decided to attend the best workshop ever in July 2004, in Sebesvíz, Hungary. Since, I spend one week every year with both amateur and professional photographers in different Hungarian locations (Gallery) . The Hungarian artist Szeni Jung inspired me during many years as she facilitated most workshops. 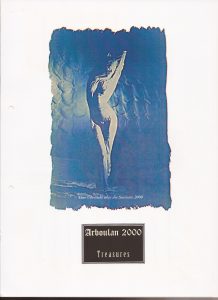 Getting serious about it

I decided to start my project VenusOnEarth after participating in a workshop in Sebesviz back in 2004: have my own Website, become a member of photo communities and work with some of the best amateur models. When looking at other websites, I was both impressed and daunted by the standards set by my peers. For a while, I felt like abandoning my project. But I didn’t. One year later, I attended the second Hungarian workshop in the Andrássy castle in Tiszadob and started to bring my work to the next level.

My first ambition was to get printed in the French magazine PHOTO that was organizing one of the largest contests in the world. I succeeded in January 2007 and got printed six times since. Later, the jury of the German magazine VIEW selected many of my online pictures; one got printed in the paper edition.

The reference I am probably most proud of is the TRIERENBERG Super Circuit whose jury selected my pictures when I participated in 2018 and 2019. Some of them got printed in the luxury edition and in a limited edition.

Last but not least, I organized two exhibitions, the first one in Sopot (Poland) in 2007 and the second one in 2012 in Miskolc (Hungary).

Shooting with my muse

My main project during six years was a portfolio of nudes and portraits with the German amateur model Julia (Gallery). We organized 42 shootings in six years. During this longer period of time, my approach was to capture her development both as a model and as a woman. So far, this has been my most challenging project ever as it required a close collaboration with the model, lots of communication, trust and many new ideas. 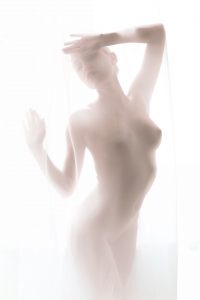 I am contemplating on nearly three decades of beauty and nudes photography and now try to address two challenges:

Revamping my website was a first step in spring 2019. I am now focusing on fewer shootings with the right models so that I can experiment new ideas. So stay tuned for more in coming months! 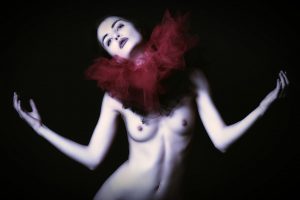 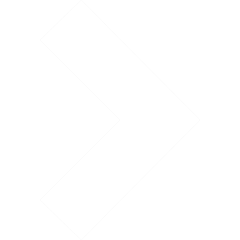 Are you over 18 years of age? The following pages include fine art nude photographs. Such photographs might be forbidden in your country or access be authorized only to adults over 18 or 21, depending on local regulations. Please click on No if you live in a country where access to such content is forbidden or if you are under 18. Otherwise, click on Yes and enjoy!